In August, the ANDC launched the first annual appeal for contributions to our archive of Australian English. As well as supplementing our database, these appeals will help us identify possible new entries for the Australian National Dictionary (AND). Each annual appeal will focus on a different theme.

The AND currently includes a small number of nicknames for places that are well-established or have some historical and linguistic importance. For example, there are a number of entries for states (or former colonies), including: apple island (Tasmania), Banana land (Queensland), cabbage garden (Victoria), Crowland (South Australia), Ma State (New South Wales), and Sandgroperland (Western Australia). Nicknames for cities include: Brisvegas (Brisbane), bush capital (Canberra), city of churches (Adelaide), Emerald City (Sydney), Silver City (Broken Hill), and Smellbourne (Melbourne). There are also a number of terms for Australia, such as: Aussie, Oz, Lucky Country, and land of the long weekend. Names for regions include: dead heart, top end, the mallee, and the mulga.

The appeal was publicised through broadcast media and generated nationwide interest. The response was enthusiastic and demonstrated the large number of colloquial names for places across the country; already we’ve added close to a thousand distinct names to our database.  Many of these were submitted multiple times, revealing the frequency of some of the terms.

Of particular interest to us are the similarities between the patterns of nicknaming and other forms of word generation in Australian English. Here are some initial observations on the contributions.

The most common pattern is an abbreviated form of the name with the addition of the -y (-ie) or -o suffix. This is the characteristic feature of Australian English we see in words like arvo (afternoon) and barbie (barbecue). Here is a small sample of the contributions we received: Barky (Barcaldine), Bridgie (Bridgewater), Deni (Deniliquin), Freo (Fremantle), Gero (Geraldton), Goldy (Gold Coast), Paddo (Paddington), Reddy (Redcliffe), and Straddy (Stradbroke Island).

Another common pattern is the use of an abbreviated name preceded by the. This is a particularly Australian form, recorded since the 1880s in names of northern towns such as the Alice (Alice Springs), the Isa (Mount Isa), and the Tennant (Tennant Creek). Examples include: the Berra (Canberra), the Doo (Humpy Doo), the Go (Bendigo), the Gong (Wollongong), the Gun (Gunnedah), the Mount (Mount Gambier), the Rat (Ballarat), and the Reach (Longreach).

The -vegas ending in placenames, as in Brisvegas (Brisbane), proved to be quite common. The allusion to Las Vegas is ironic, comparing a relatively quiet place to the razzamatazz of the casino city. We now have evidence for Ascot Vegas (Ascot Vale), Dubvegas (Dubbo), Gloss Vegas (Glossodia), Moss Vegas (Moss Vale or Mossman), Palmvegas (Palmerston), Prosvegas (Proserpine), Rockvegas (Rockhampton), and Yass Vegas (Yass) to name a few. We give a similar nod to US placenames in Ballafornia (Ballarat), Brisneyland (Brisbane), and Moss Angeles (Mossman).

As well as the many derogatory names (often with affixes like crime, ghetto, hole, slum, and stab), we had plenty of tongue-in-cheek contributions. For example, Charlie’s Trousers (Charters Towers), Happy Rock (Gladstone), Marry your Brother (Maryborough), Shagger’s Ridge (Rooty Hill), Sheep Dunny Cow Dunny (Wooloomooloo), and Swinging Pig (Rockingham). Quite a few places had multiple names, such as Woy Woy (Above Ground Cemetery, the Woy, Two Woy, Why Why, Wow Wow, Yow Yow).

The appeal is ongoing so please send in your nicknames for Australian places.

Image by davodlbnn from Pixabay 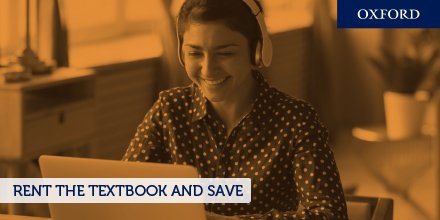 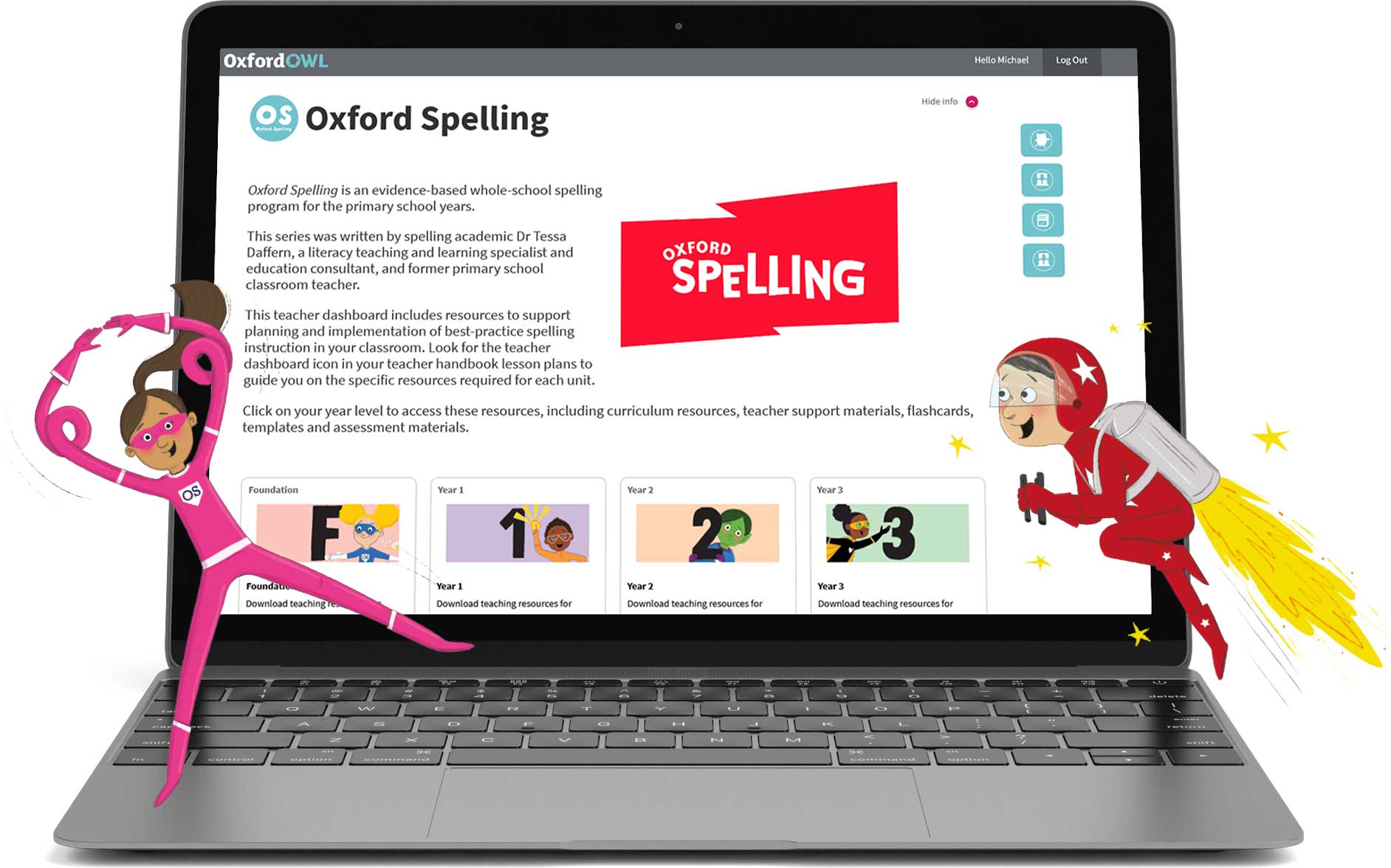 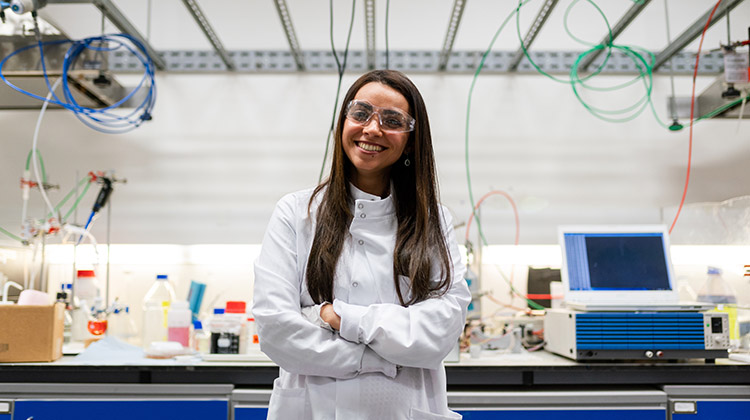