After countless hours reviewing hundreds of entries, Oxford University Press Australia and New Zealand has announced its 2017 Children’s Word of the Year: equality.

The word is a result of an Australia-wide writing competition in which students from Grade Prep to Grade 6 submitted a piece of free writing up to 500 words based on a chosen word. The writing could be creative or factual, funny or serious.

A judging panel, consisting of academics and experts in children’s English language, evaluated competition entries based on a word’s popularity, use of the word in context, and frequency, to determine the Australian Children’s Word of the Year.

Equality was used in the entries to refer to a wide range of issues, including racial, gender, marriage, sporting, pay, disability rights and even sibling equality. It was included in both fictional and non-fiction writing.

OUP ANZ director of Schools Publishing, Lee Walker, says ‘equality’ is a topical example of how Australian primary school children are tuned in to the social conversations happening today.

“The prevalence of the word ‘equality’ seems a fitting reflection of the current social landscape, with children incorporating the word in their stories across topics of gender, pay, culture, marriage, disability, religion, race and sport.

“It warmed our hearts to see the diverse range of issues that were top-of-mind amongst Australian children, and further confirmed how observant children are of the conversations that make up the daily news and social discussions around them,” Walker said.

Other words to appear in the children’s entries were traditional favourites including family, friends and sport, alongside words that previously have not been as prevalent, including soccer (as well as AFL football), bullying and war.

“The competition was important in furthering our understanding of the language used in the modern Australian school yard. We also wanted to see how we differed from our global counterparts.

“In the UK, the 2016 Children’s Word of the Year was ‘refugee’, and this year was ‘trump’, so it was fascinating to see how Australian primary school students absorb similar social and political news that make up the daily news cycle.”

To read some of the winning entries and for more information about the competition visit the Children’s Word of the Year website, or join the conversation on social media with #cwoty. 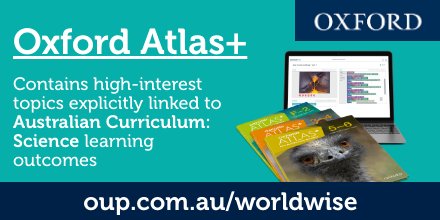 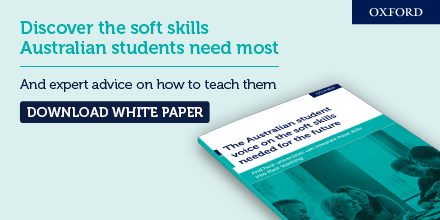