It is large and predatory, ambushing its prey from above. It targets tourists and finds Vegemite repellent. It is the mythical Australian drop bear.

‘Drop bear’ was one of 300 terms added to Oxford Dictionaries’ free online dictionary of current English.

OxfordDictionaries.com described the drop bear as, “A mythical marsupial resembling a koala, said to live in trees and attack people by dropping on to their heads from above.”

The entry includes the example of usage, “someone told him that he needed to put Vegemite behind his ears to ward off the drop bears”.

So, where did the myth of this fierce marsupial, supposedly repelled by the scent of Vegemite, come from?

According to the Australian National Dictionary Centre, in 1980 Nancy Keesing provided the first recorded mention of the drop bear. She suggested the term emerged in the Second World War period for the benefit of gullible American servicemen.

As the new entry in OxfordDictionaries.com reveals, the legend is showing no signs of fading.

Earlier this year, Tamworth Regional Council approved the idea of giving a previously unnamed road the name ‘Drop Bear Lane’, while some of Australia’s most respected cultural and environmental organisations and companies have warned tourists of the dangers of walking through forested areas where the drop bear lives.

An official page of the Australian Museum describes the drop bear, or Thylarctos plummetus as:  “a large, arboreal, predatory marsupial related to the Koala.”

“Bush walkers have been known to be ‘dropped on’ by drop bears, resulting in injury including mainly lacerations and occasionally bites.”

The South Australian Government Department of Environment, Water and Natural Resources warned travellers of the risks of the drop bear, while a National Geographic study revealed international tourists were most likely to be targeted by the ferocious marsupial.

For the full record of drop bear in Australian English, see the Second Edition of the Australian National Dictionary.

Visit OxfordDictionaries.com to find out about other words in its latest update, including ‘yas’, ‘haterade’, ‘fitspo’ and ‘craptacular’.

3 days ago
Oxford University Press @OxfordAustralia Re-imagine science teaching with our free #ThisIsScience whitepaper. Discover the results of our international educator survey, summaries from our virtual science conference, practical ideas to use in your science lessons and more: https://t.co/f2eNcfXP8f https://t.co/gBfxfVQfvG 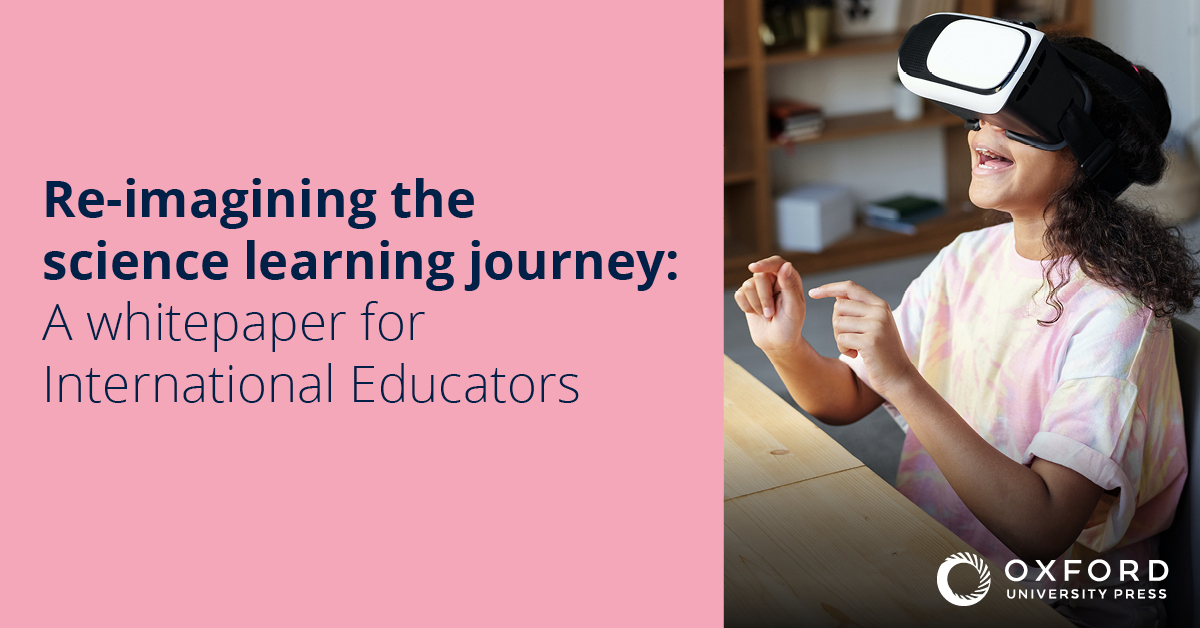 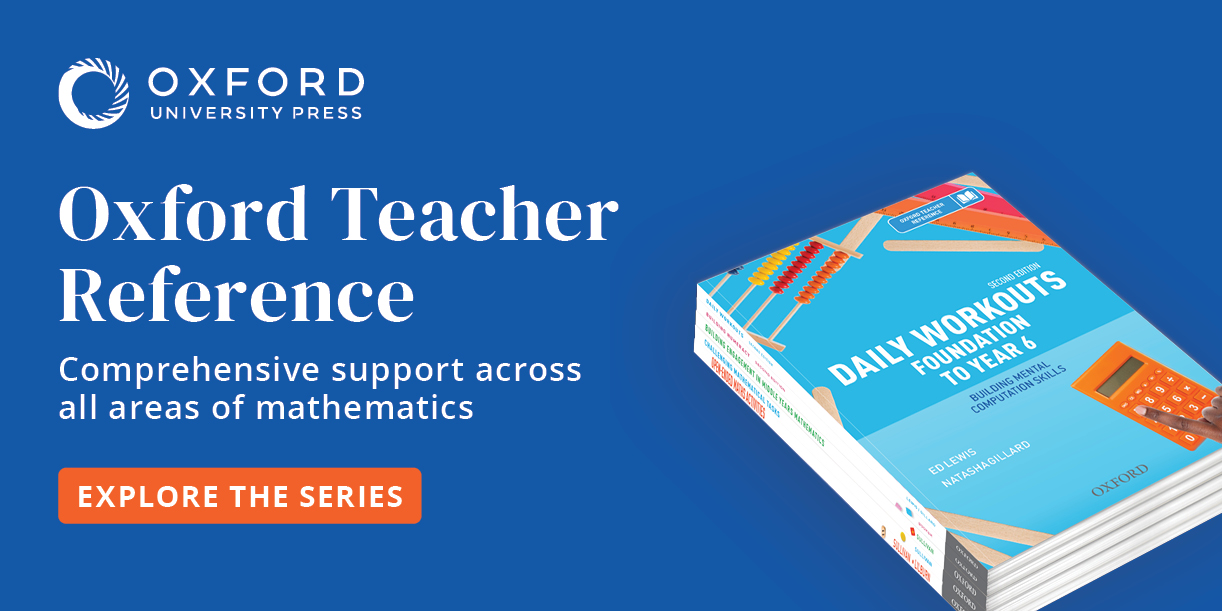 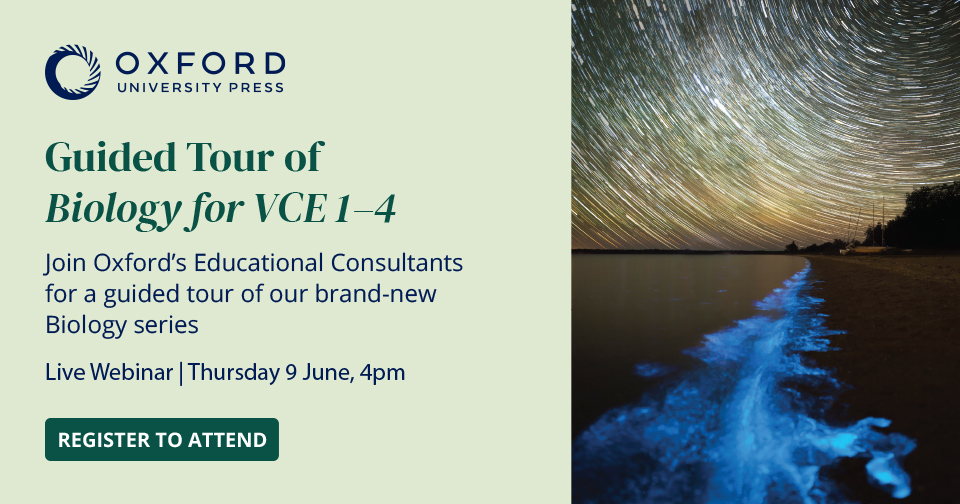