noun: an incubator that monitors and controls warmth and humidity, in which premature babies are kept until they are able to survive outside it.

THE STORY BEHIND THE WORD OF THE MONTH
On 23 July 1946 the Wingham Chronicle announced an ‘order placed for a humidicrib—a new invention for helping the development of premature babies, and the first device of the kind installed in any maternity hospital in Australia’. This is the first evidence for a term that would become widely known in Australia in the period following the Second World War. The word is a blend of humidity and crib, ‘a baby’s small bed or cot’. Three Australians are associated with humidicrib design and development in the post-war years: Tasmanian obstetrician William McIntyre, and South Australian inventor brothers Edward and Donald Both.

The treatment of premature babies in specialised cots was not a novel idea in the mid-20th century. In the 19th century various incubators were tried. These were similar to incubators used for hatching chicken eggs, and their primary purpose was to keep the premature baby warm. Further advances in the design of these incubators enabled them to regulate oxygen and humidity, as well as allowing for various monitoring and feeding options. The level of humidity in the crib is an important factor in controlling the rate of fluid loss in the infant.

While the treatment of premature babies had come a long way since the 19th century, the article in the Wingham Chronicle indicates that humidicribs were a rare sight in Australian maternity wards of the 1940s. Evidence from the 1950s and 1960s shows that the humidicrib was a sought-after and costly piece of equipment, often requiring fundraising and community support for purchase:

Approximately £70 is still required to liquidate the debt on the humidicrib, which really is the property of the town, and one of its most essential and humanitarian assets. (Scone Advocate, 5 March 1954)

At the Auxiliary meeting on Wednesday night a cheque for $1,200 was handed to Matron Simpkins for the purchase of a T.V. Set for the Male Ward, and approximately $1,000 towards a humidicrib. (Bourke Western Herald, 16 June 1967)

During the 20th century similar infant incubators were developed in different parts of the world, with names such as ‘incubator’ and ‘isolette’ being used in English-speaking countries. The term humidicrib is specific to Australia, and refers to an essential piece of equipment in today’s neonatal intensive care units:

We have a proud record of achievement in health and medical research in this country, from inventing the humidicrib and iron lung through to organ transplants and IVF research, cervical cancer vaccines and bionic ears. (Australian, 2 March 2015)

Humidicrib is included in the second edition of the Australian National Dictionary (forthcoming 2016).

One thought on “Oxford Word of the Month – December: Humidicrib” 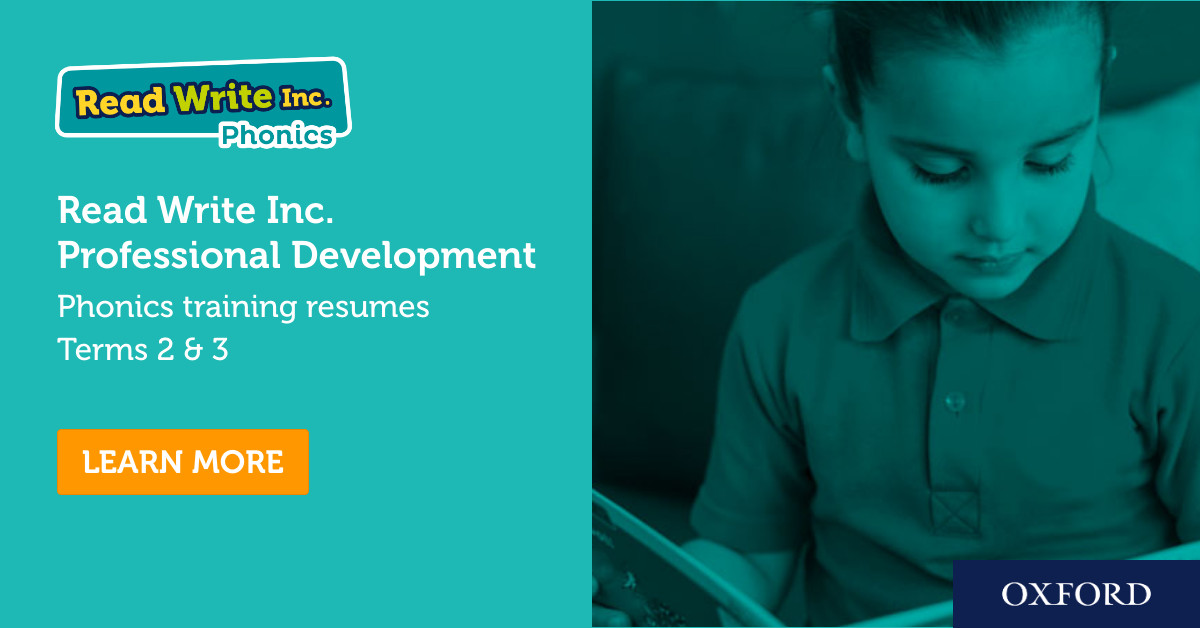 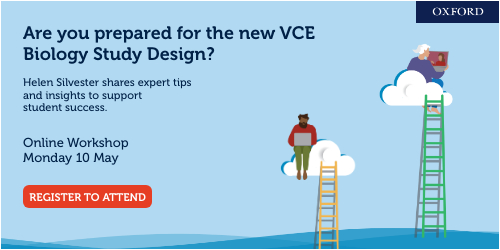