The last thirty years have witnessed one of the most fertile periods in the history of children’s books: the flowering of imaginative illustration and writing, the Harry Potter phenomenon, the rise of young adult and crossover fiction, and books that tackle extraordinarily difficult subjects. The Oxford Companion to Children’s Literature provides an indispensable and fascinating reference guide to the world of children’s literature and to celebrate the release of the new edition, we bring you this quiz to test your knowledge.

1. When was The Very Hungry Caterpillar first published?

2.‘Once upon a time…’ is a formulation that has been used for the beginning of many traditional stories for how long?

3. True or false. Beauty and the Beast is a fairy story that first appeared in English in 1757, in a translation from a French narrative.

4. What children’s book did author Roald Dahl not write?

a) Danny, the Champion of the World
b) The Enormous Egg
c) The Magic Finger
d) James and the Giant Peach

5. Author Beatrix Potter of the ‘Peter Rabbit’ series of books kept which of the following as a pet?

6. Which children’s book does this quote belong ‘To die will be an awfully big adventure’:

7. The character Hush, from the Australian picture book Possum Magic, didn’t begin her life as a possum, what animal was she originally?

8. The first draft of The Wonderful Wizard of Oz was titled what?

9. Paul Jennings was the first writer to sell how many copies of his book in Australia?

Answers for this quiz will be posted tomorrow! If you can’t wait until then, look up the answers in the The Oxford Companion to Children’s Literature!

All information has been taken from the new edition of The Oxford Companion to Children’s Literature. This accessible A to Z is the first place to look for information about the authors, illustrators, printers, publishers, educationalists, and others who have influenced the development of children’s literature, as well as the stories and characters at their centre. Written both to entertain and to instruct, this highly acclaimed Companion is a reference work that no one interested in the world of children’s books should be without.

One thought on “Children’s literature quiz: test your knowledge” 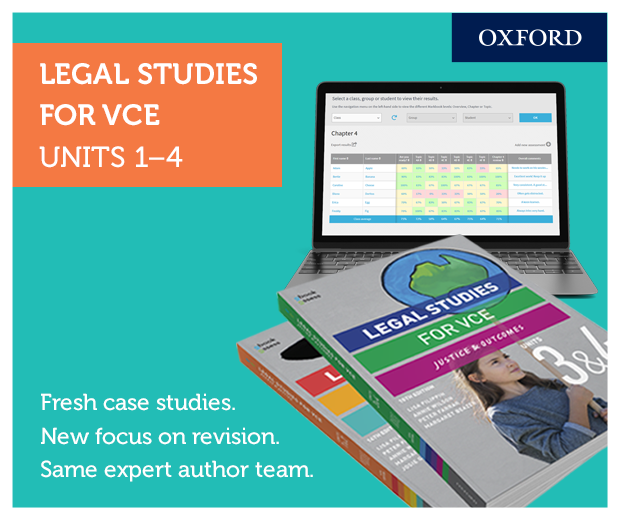 4 days ago
Oxford University Press ANZ @OxfordAustralia RT @ozworders: How does a bag made of carpet lead to a term for an opportunist in the period proceeding the American Civil War, and eventua…
3