Ana recently won the ABDA Best Tertiary Education Designed Book Award with her design for Oxford’s Second Opinion, fifth edition so we thought we would ask her to tell us about how she developed this winning design and what her inspirations were.   About Ana Ana Cosma is a freelance graphic designer with a love for […] 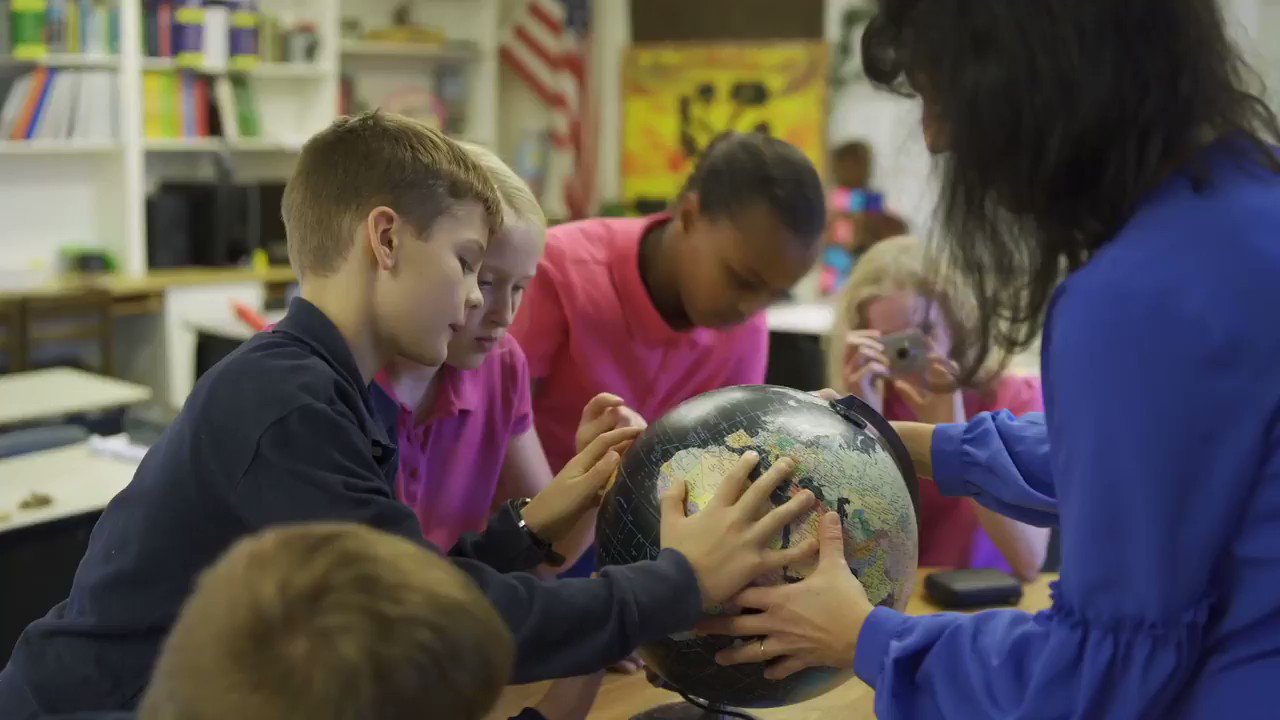 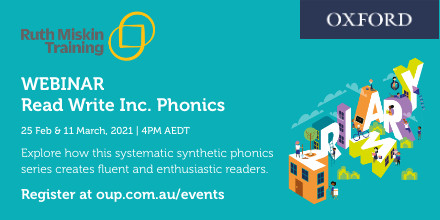 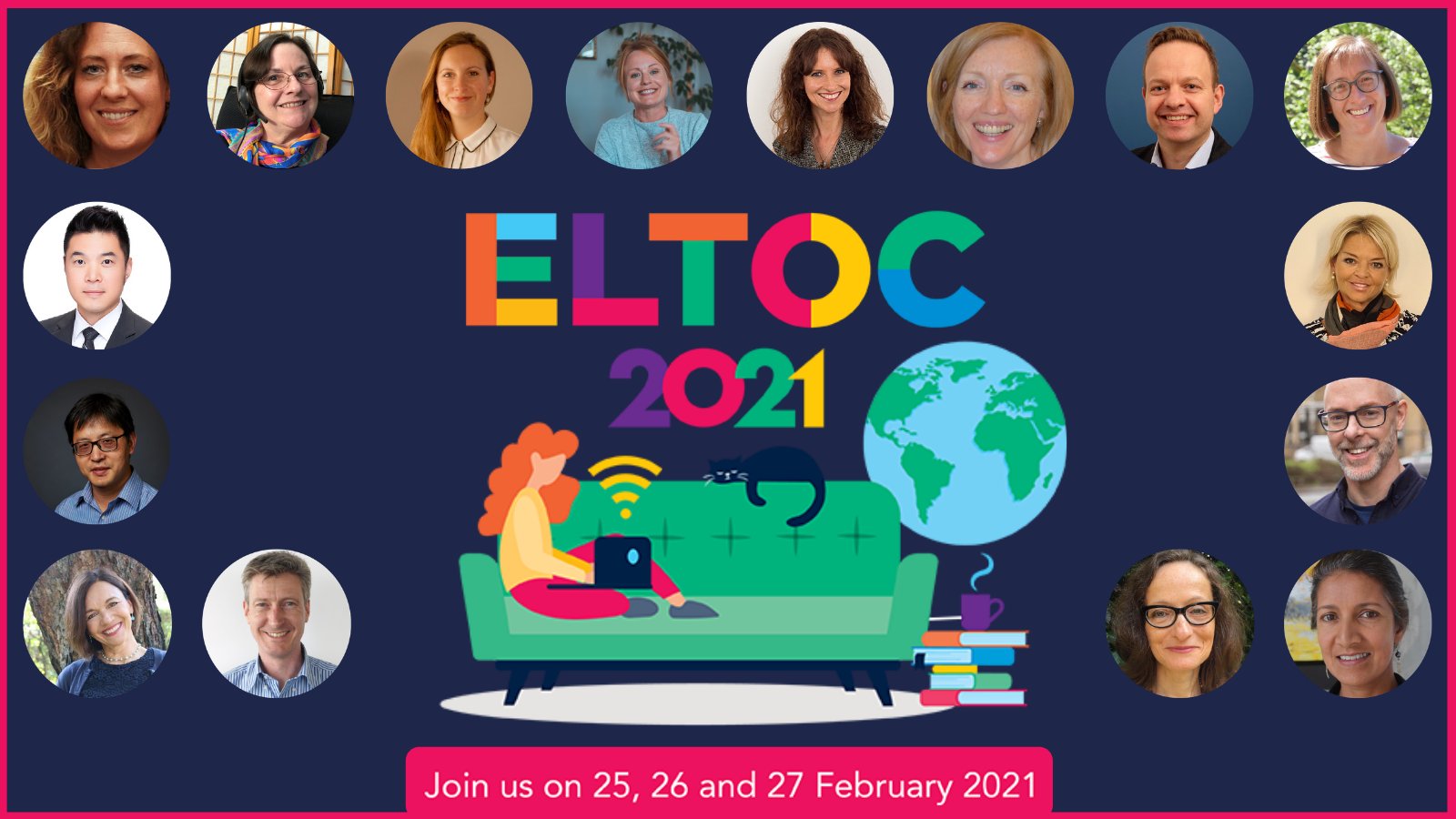