green nomad noun: a person whose travels within Australia are motivated by a concern for the environment.

In the Bournda Environmental Education Centre’s 42nd World Environment Day Dinner, held in Tathra, New South Wales, a suggestion was made to the key speaker:

… a re-branding of grey nomads to ‘green nomads’, [thereby] encouraging older travellers who had time to become citizen scientists and conduct surveys as they travelled. (Bega District News, 6 June 2019)

This alteration of the term grey nomad —an Australian term referring to a retired person who travels around Australia—had occurred more than twenty years before. The first evidence for green nomad in fact comes from the title of a 1998 ABC documentary:

Green Nomad. Five years ago, John Wilson was a psychiatrist with a busy Sydney practice. Inspired by some of his patients, who had expressed their concerns about environmental issues, he decided to sell his Woollahra home and take off to the bush. John now lives out of the back of a 4WD and has dedicated himself to a nomadic existence. (ABC Australian Story, 30 July 1998)

The title of this program was a play on grey nomad, then a relatively new term. The difference between the two is clear if we look at the first evidence for grey nomad: ‘Another rapidly growing population is the ‘grey nomads’ who travel from resort to resort in caravans or recreational vehicles. (Australian, 2 December 1995) Unlike the leisure-seeking grey nomads, the green nomad featured in the documentary was motivated by the environment in his decision to retire and travel.

The use of green meaning ‘relating to or supporting environmentalism’ dates to the early 1970s (with the first evidence coming from an Australian source). Evidence for green nomad highlights the relationship between the word green and a form of tourism intended to support conservation efforts:

How to be a green nomad: you’ve almost certainly heard the term ecotourism—but is it a meaningless catchphrase or can tourism and conservation really coexist? (Habitat Australia, January 2006)

While a green nomad might be an ecotourist, there is also some evidence that theirs is a lifestyle choice similar to that of the grey nomads. Indeed, there is evidence of overlap between the two ‘nomad’ groups, as suggested in the Bega District News item above, and in this call for volunteers: ‘Green Nomads is a casual environmental volunteering program targeting Australia’s large transient population, in particular the Grey Nomads… Become a Green Nomad today! (greennomads.com.au, Trove snapshot, 23 February 2011)

Green nomad is now closely associated with the environmental movement and was even used as the title of a travel book by former Greens senator Bob Brown (Green Nomads, 2015).

Green nomad will be considered for inclusion in the next edition of the Australian National Dictionary.

Image by dietcheese from Pixabay 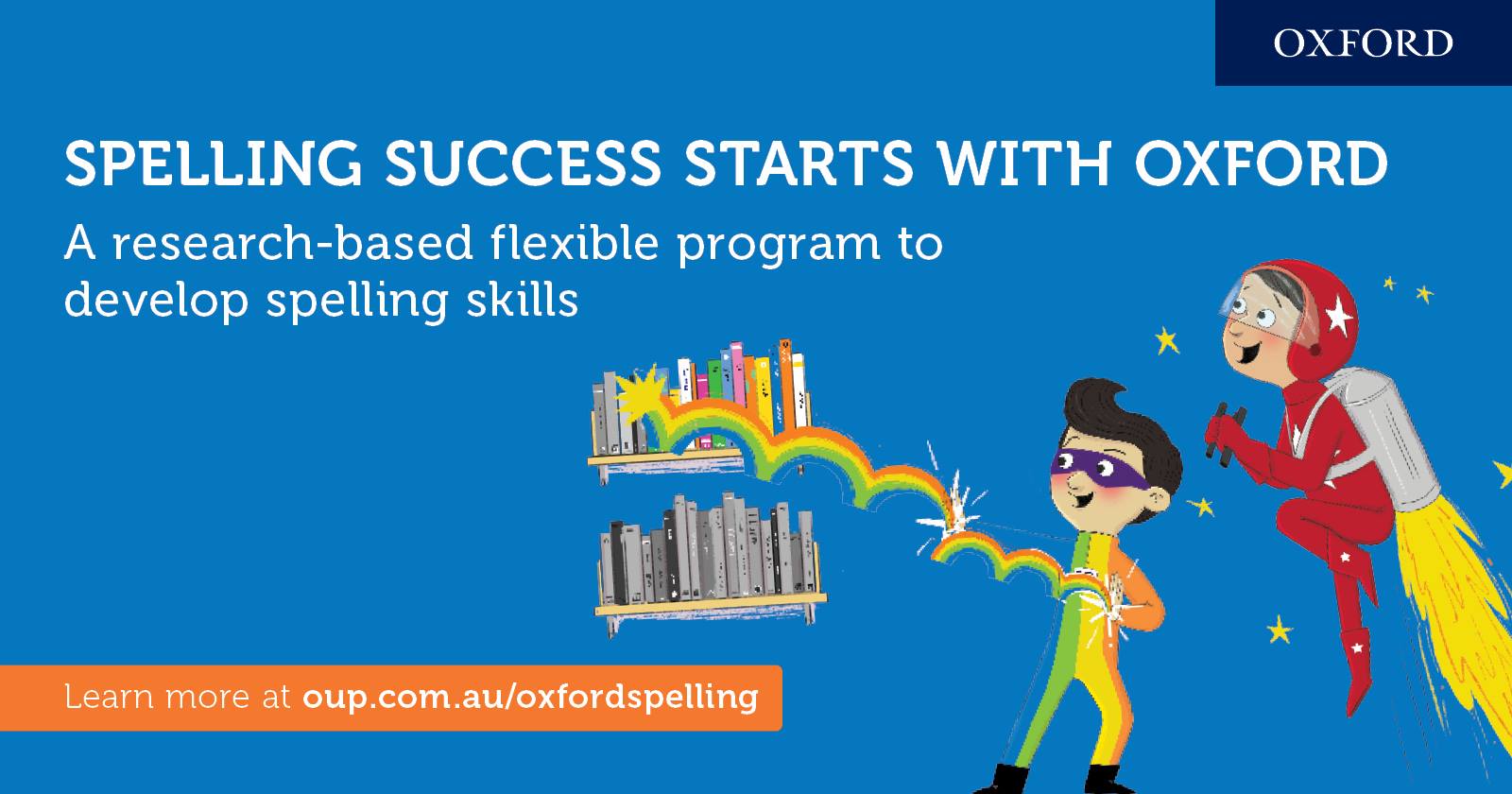 3 days ago
Oxford University Press @OxfordAustralia RT @OxUniPress: What are the skills needed to learn, teach, and thrive in education today? Join us for the Forum for Educators, where our g…
1 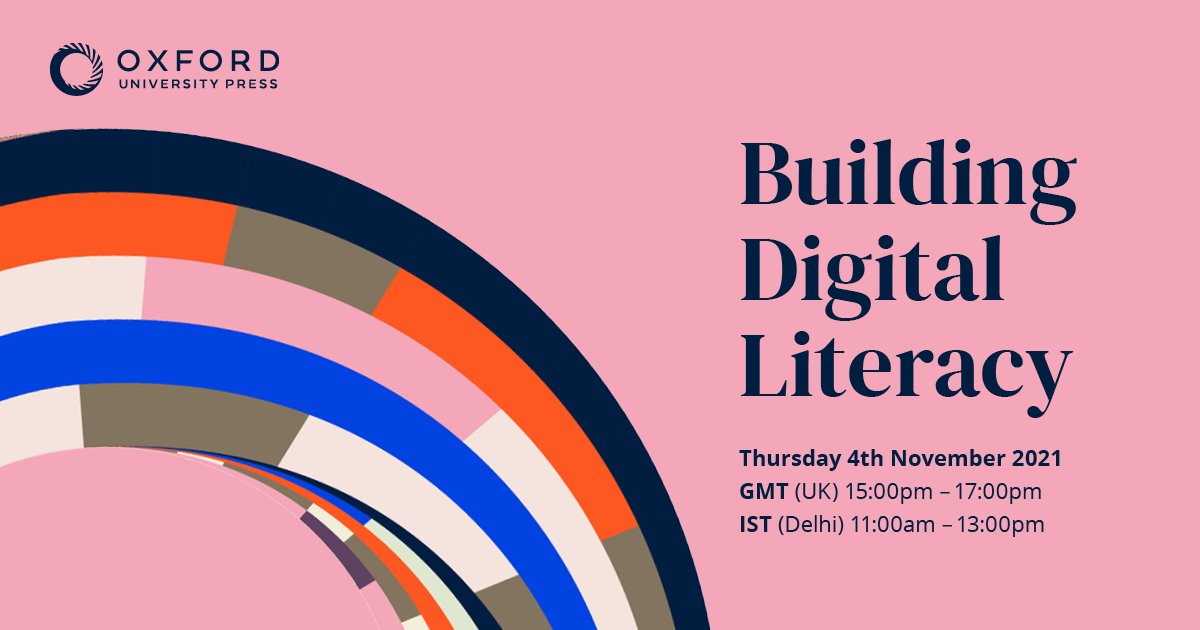