Tradie is a word first recorded in Australian English surprisingly recently—in 1994. Despite this, it has become entrenched in our lexicon. It is conveniently gender-neutral; as job titles began to shift in the 1980s away from being masculine, the popularity of abbreviated forms increased (for example fireman to firie), thus avoiding cumbersome forms (such as fireperson).

But while tradie should be a word that refers to either sex, the use of the term lady tradie reveals that many people assume a tradie to be a man. Lady tradie is first recorded around 2006, used as the name of a painting business run by a woman in Geelong. Evidence suggests other women have made use of the ‘Lady Tradie’ title as a business name.

While the word lady now seems old-fashioned, and many women see it as patronising, it has no doubt been partnered with tradie because of the rhyme. It is now used widely, if usually in contexts where the issue of gender and the trades is being discussed, such as this discussion of a young girl’s ambition to secure an apprenticeship:

Blayney High School’s Eliza Ewin is a future lady tradie and she is starting early to develop her skills and get a taste for the industry. (Blayney Chronicle, 7 September 2014)

And in this discussion of a radio station’s search for Perth’s ‘hottest tradie’:

So far we have two lady tradie finalists—one is a roof carpenter and the other is a sparkie. There are model good looks in our trade force out there. (West Australian, 16 September 2014)

Morning television host Samantha Armytage described herself as a lady tradie in 2016 when preparing for a design segment on the show, and the label is also used by websites and Facebook groups that promote the work of women as tradespeople and provide support networks for women in the industry.

But not all female tradespeople embrace the term unreservedly. Fiona Shewring, who founded the organisation Supporting and Linking Tradeswomen (SALT), has questioned the term because it suggests women are not equal to men within the industry:

‘Girls don’t realise they can do this work’, said Ms Shewring, who rejects the popular term ‘lady tradie’ because she feels it puts an unnecessary focus on gender. ‘Saying “lady tradie” has a connotation of not being a full tradie … Jobs shouldn’t have a gender’, she said. (ABC News, 11 August 2016)

Despite this concern, we continue to see the term used in the media, attesting to the fact that we do not yet consider that a woman is just as likely as a man to be the tradie who knocks on our door—but she may be in the future.

Lady tradie is being considered for inclusion in the next edition of the Australian National Dictionary. 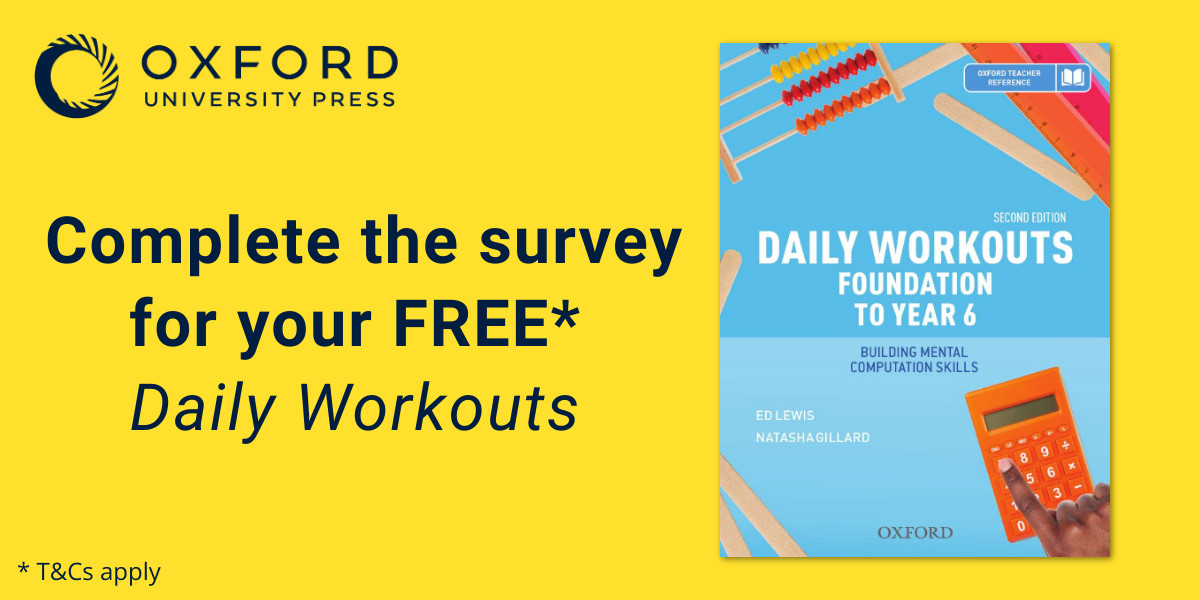