A lack of consensus about what works can make debates about education frustrating. This is especially true for the teaching and learning of mathematics. Not only is there a high level of disagreement about the teaching of the subject, but even the most fundamental approaches are debated.

One of the main areas of disagreement centres on whether students should be told explicitly what to do, or whether a problem-solving centred approach is more effective.

The first method, which some commentators support, involves teachers telling students what to do and having them practice multiple examples, which are then corrected. Such commentators see curriculum progress as climbing a series of micro-steps that are best taken in a particular order. This argument suggests that students work best by progressing through a textbook page-by-page and example-by-example.

As part of the same argument, it is recommended that students are taught in groups of similar levels of achievement, with students in lower groups being offered a limited mathematical diet. This approach is based, presumably, on an assumption that not all students can learn mathematics, and is most common in junior secondary classes.

However, a sample of Year 7 and 8 content that is on both the Year 7 and Year 9 NAPLAN assessments, reveals that students in those years hardly improve at all. (Schools can easily check this claim by comparing, for example, questions 5, 21 and 26 on the 2016 Year 7 Calculator paper that were also on the Year 9 paper). These items are explicitly on the content taught in years 7 and 8, yet, state-wide, the improvement is very limited. Even though these are not the same students, the comparisons give a clear indication that this approach is NOT working.

I, along with others, argue that a better way students can learn mathematics is through solving problems for themselves, by connecting related ideas together and working on tasks and experiences that are challenging, for which the solution path and type are not obvious, and which take time to reach. Through effective differentiation strategies, mathematics can be taught in mixed achievement groups, with students’ own solutions and solution strategies being a central part of the teaching. The assumption is that all students can learn mathematics given time and opportunity.

Those who support the former argument (that students need to be directed explicitly) claim that students give up quickly if not told what to do, that they will not persist long enough to find solutions, and that they do not like ambiguity and risk-taking, but want to get correct answers.

However, these are inappropriate orientations for the world of employment and life that we can imagine current students will experience. The responsibility of schools and mathematics teachers is to overcome such limiting self-beliefs.

Of course, there are some aspects of mathematics which students cannot be expected to come up with themselves, such as the formula for the relationship between the circumference and diameter of a circle or the theorem of Pythagoras.

But there are other aspects of mathematics which students can explore for themselves using the knowledge they already have. To give an example, imagine we are introducing middle primary students to the concept of measurement errors and how to avoid them. We might pose the following task for students.

The teacher might ask the students to first work individually and then to collaborate with others to formulate a list of possible explanations for the discrepancy. There are many possible explanations that students can find for themselves. For example, when I have done this, students have suggested “one of them left gaps”, and others have suggested “one of them measured crookedly”. There are, of course, many other possibilities but note how these two suggestions could be turned into student generated rules for measuring such as “do not leave gaps” and “measure in the shortest straight line”.

The task, which the students can work on prior to any instruction, is accessible for all students and can be used as a prompt to stimulate collaborative discussion focusing on possible sources of measurement error.

The task can also be extended by posing a problem like:

Someone suggested that one of them left gaps. Who left the gaps: Michael or Monica?

The answer, by the way, is not obvious. Write your answer down before looking at the end of the article.

Note that this task also addresses another important measurement principle that students can see for themselves, that the larger the unit the fewer the number of units.

It comes down to this. Telling students how to answer mathematics questions might work well for the next 30 minutes but it does not enhance the chance of students remembering what they have been told, nor of transferring this particular learning to a different context. The challenge is to find ways to engage students in their own learning.

Hopefully the additional funding that many schools look likely to receive in new funding models might be allocated in ways that support such learning and teaching for the future. 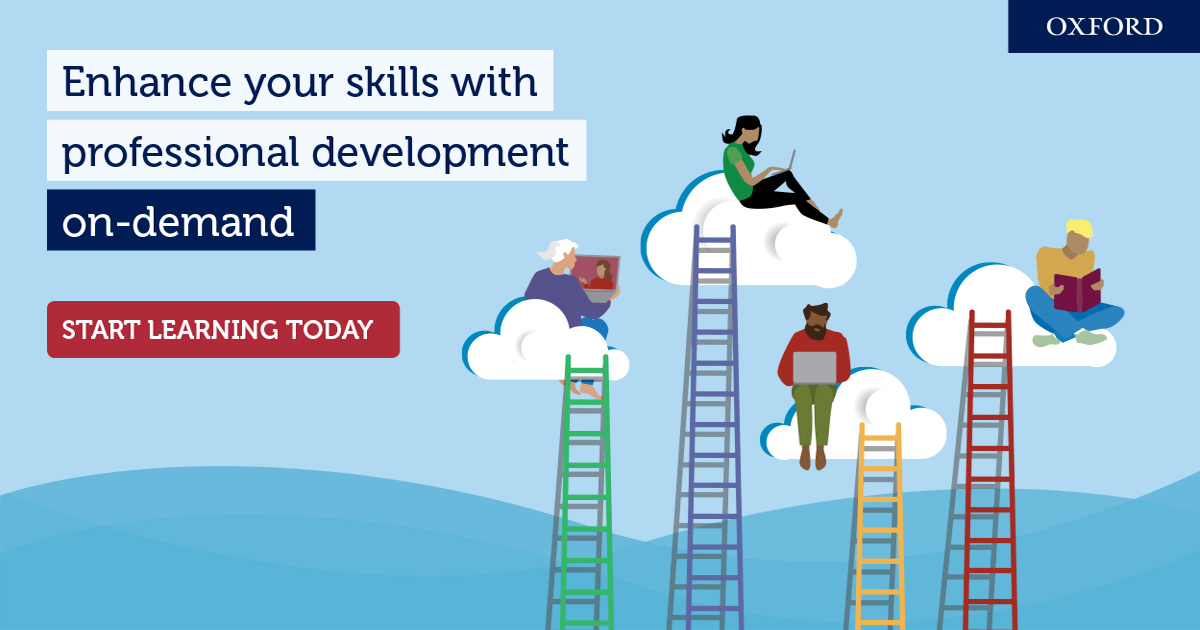