The recent publication of the second edition of the Australian National Dictionary is the culmination of more than 20 years of research into the history of our unique Australian lexicon. The scope of the dictionary, as defined in the first edition by editor W.S. Ramson, includes ‘words and meanings which have originated in Australia, which have a greater currency here than elsewhere, or which have a special significance in Australia because of their connection with an aspect of the history of the country’. Instead of limiting entries to formal Australian language, the AND embraces a huge variety of colloquialisms from all parts of Australian society. One of the more interesting types of this informal language is Australian rhyming slang.

Rhyming slang is ‘a type of slang that replaces words with rhyming words or phrases, typically with the rhyming element omitted’.[1] It was supposedly first used by cockney East Londoners in the early 19th century, with early examples including joanna (piano) and barnet (from barnet fair, hair). In the late 19th century, this inventive form of slang arrived in Australia and the locals took to it with enthusiasm. John Ayto, in the Oxford Dictionary of Rhyming Slang, notes that rather than just reusing cockney terms, Australians ‘concocted an impressive rhyming vocabulary of their own’. When I was asked to do this blog post, I decided that the best way to find out about Australian rhyming slang would be to talk to the only expert I know on the subject: my grandfather, Morris Chambers. Terms listed in the AND are in bold.

Did your parents use rhyming slang? What about other children at school?

No. My only experience of it was when I went to work at the Forests Commission [a state-run department that managed Victoria’s forests – Morris worked for them as a surveyor]. It was sort of a ‘class distinction signal’, in other words, ‘I’m not going to use the Queen’s English in an appropriate manner; I’m going to do something entirely different.’ It was something that my fellow workers appreciated, the cleverness of it.

You wouldn’t use it with your boss though.

No, you wouldn’t use it with your boss. I didn’t actually use it at work because I was in a position of authority where I had a staff of people working for me.

I’ve read that the original purpose of rhyming slang might have been to get away with saying something rude in polite company.

We just used it for everyday events. If somebody had died, they’d say: ‘Old Joe’s brown bread now’.[2] I don’t know what was so clever about that, instead of saying he was dead. And they referred to the boss as the ‘pitch and toss’.[3]

There’s a bit of humour there, isn’t there?

Yes, there’s a bit of humour and cleverness with language.

If someone got sacked, they used to say they’d been ‘tramped’.[4] Englishmen were called ‘to-and-froms’,[5] rhyming with ‘poms’.

Some of the other ones I remember you telling me were ‘Noah’ [Noah’s ark, shark] and ‘butcher’s’.

‘Have a butcher’s hook at this.’ Have a look at it.

Are these terms that came from England or are they specifically Australian?

Even when I was brought up – I was born in 1927 – the things I was taught and the people I was involved with in a lot of instances came from England. My maternal grandma and grandpa were born in England and came out to Australia. In dealing with them [however], I didn’t speak any rhyming slang. And my paternal grandmother – she never spoke in rhyming slang.

Do you think that was to do with class?

I think it was. I think it was the environment in which they were brought up. Rhyming slang was more of a cockney thing. You can take it as an escape mechanism – you don’t have to abide by a set of social rules used by others.

Alex Chambers is the Editorial Coordinator in Higher Education. He is a keen supporter of the Melbourne Demons, well-placed commas and the communal sweet jar.

[2] This is was originally a cockney rhyming slang term, defined in Green’s Dictionary of Slang: brown bread adj. Dead. 1969 S.T. Kendall Up the Frog 22: I opened the Rory and standing there / Was me one ‘n’ t’other called Ted. / ‘E says ‘I’m back from Australia.’ Says I ‘we thought you was brahn bread’.

[4] In the Australian National Dictionary as: tramp v. trans. [Figurative use of tramp ‘to stamp (upon)’ (OED).] To dismiss (a person) from employment. 1914 Bendigo Advertiser 17 July 8/4 There were numerous instances in which men had been sent away to these construction works, but not given a start, while those who had been ‘tramped’—often very good men—after working a day or so, were very many.

One thought on “Rhyming slang in the Australian National Dictionary” 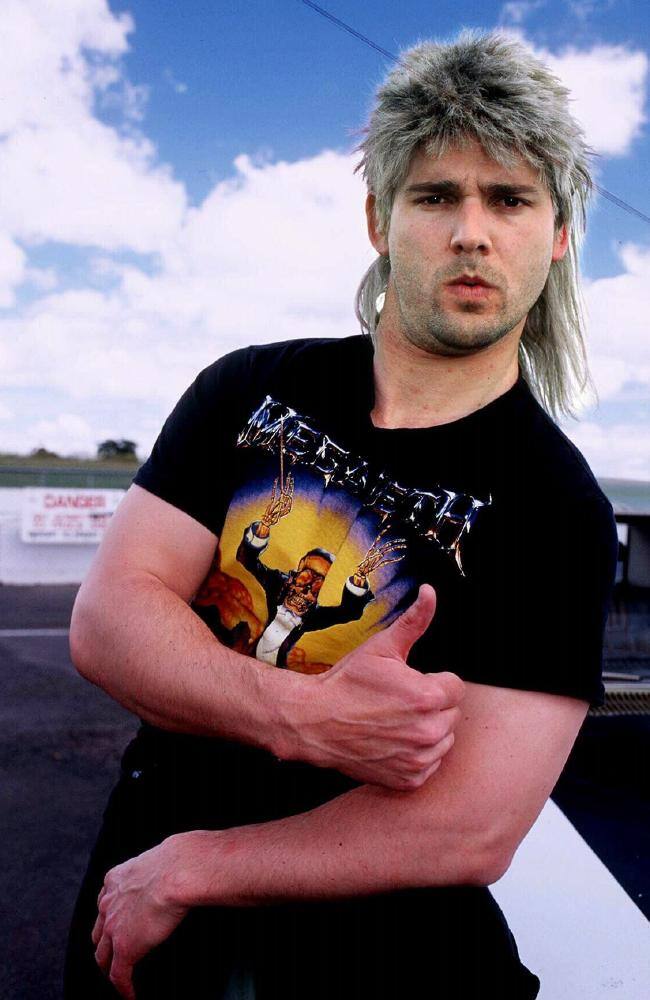 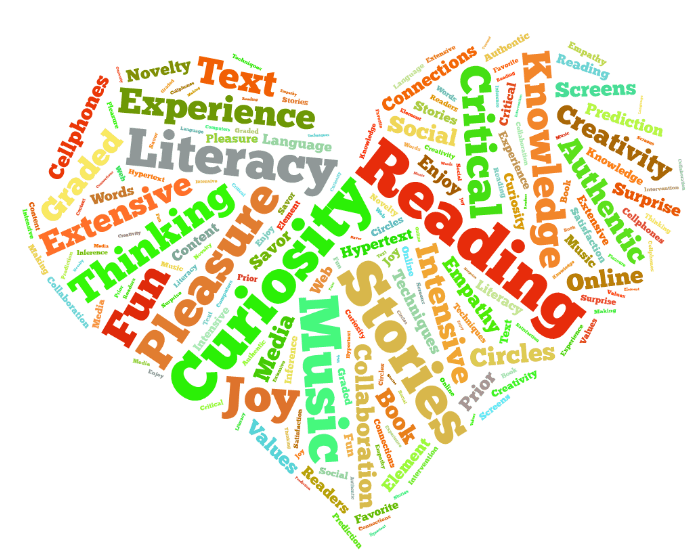 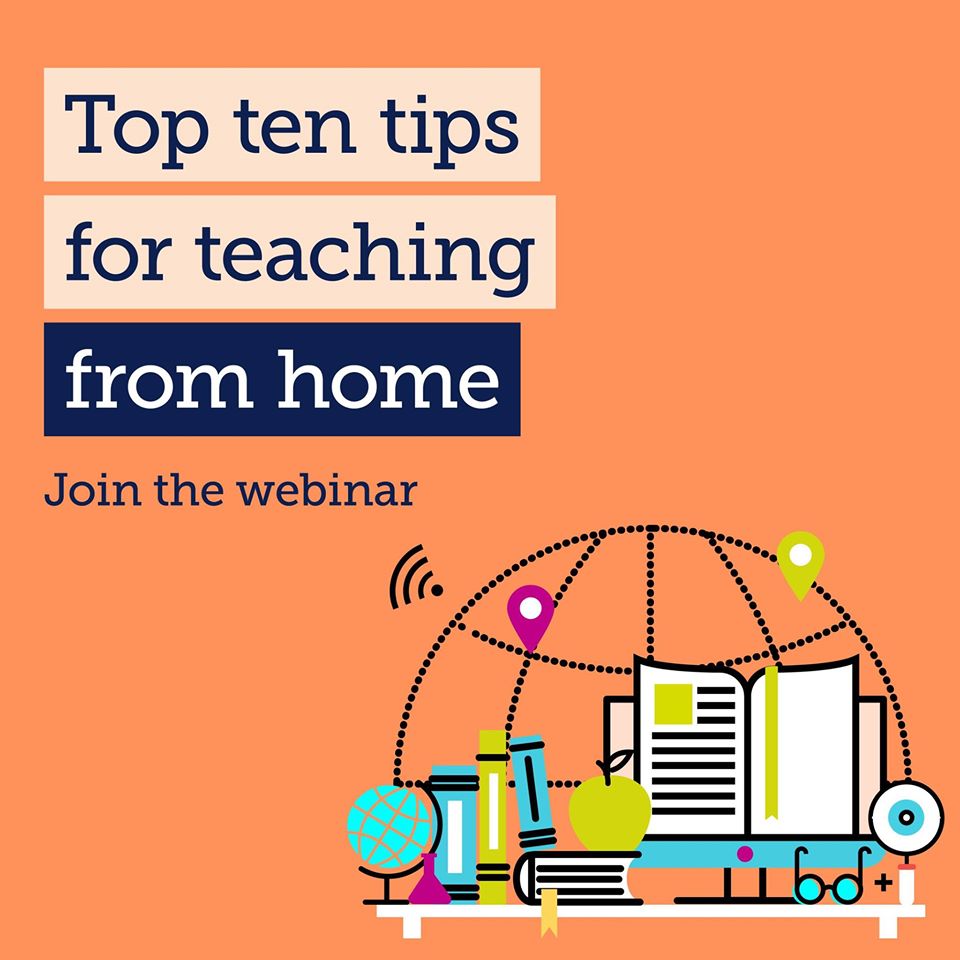