In an article in the Australian newspaper under the headline ‘Bogan is not a dirty word’, Terry Barnes wrote about the people who live in his south-east Melbourne suburb of Patterson Lakes:

‘Patto’s’ culture is dominated by so-called cashed-up bogans (CUBs), people mostly educated in the University of Life, predominantly tradies and their families who are very good at earning money and enjoy conspicuously the material comforts that it buys. (11 January 2013)

CUB is an acronym from cashed-up bogan. In Australian English cashed-up is an adjective meaning ‘well supplied with money’, and dates from the 1920s. At that time it was often applied to men who had received their pay cheques and had the money to splurge on alcohol and a night on the town. The second element, bogan, emerged in mid-1980s Australian youth slang, and referred to a person, especially one from a working-class background, regarded as uneducated and unsophisticated.

For much of bogan’s history it has been a pejorative word, directed, for example, at people receiving welfare payments, or those considered to be ‘dole bludgers’. Added to this was the perception of bogans as lacking in taste; the typical bogan was associated with flannelette shirts, ugg-boots, and the mullet hairstyle.  But in recent years the pejorative nature of bogan has lost its edge. Now it is often used with some affection, applied to a person more traditionally considered a larrikin in Australia—that is, someone having a healthy disregard for authority and convention. Our attitude to bogan has changed, with television series such as Bogan Pride (2008) and Upper Middle Bogan (2013) acknowledging the role and identity of bogans in mainstream Australian culture.

When CUB first appeared in the early years of this century the term carried the negative associations of bogan. In the earliest evidence CUBs are regarded as Australia’s nouveau riche, with all the snobbery that term implies:

Crawford does his best to debunk the theory that footy players are nothing more than CUBS—Cashed up bogans. (Melbourne Herald Sun, 14 July 2004)

The amelioration of the older term bogan may also be happening to CUB. Terry Barnes’ newspaper article quoted above is suggestive of this. He describes CUBs in sympathetic terms as having the traditional working-class values of hard work and family life, but aspiring to the material wealth and upward mobility more often associated with the middle class:

CUBs in places like Patto can be conspicuous consumers because they earn enough, not just to pay the mortgage and meet household expenses, but to have decent discretionary incomes to buy the indulgences they crave. They work their socks off building businesses, creating jobs for others, toiling long and irregular hours to increase their own and their employees’ prosperity and to keep themselves and their families supplied with creature comforts. That’s pretty honourable. (Australian, 11 January 2013)

In this account CUB is not a pejorative term but a label applied to those aspirational workers who succeeded in reaping the rewards of the economic boom of the early 21st century. It is too soon to tell whether the process of amelioration will continue.

CUB is included in the second edition of the Australian National Dictionary (forthcoming 2016).

2 thoughts on “Oxford Word of the Month – September: CUB” 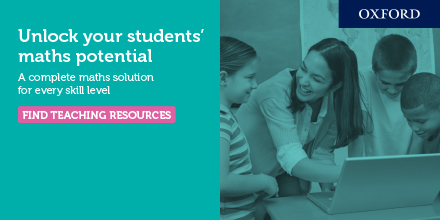 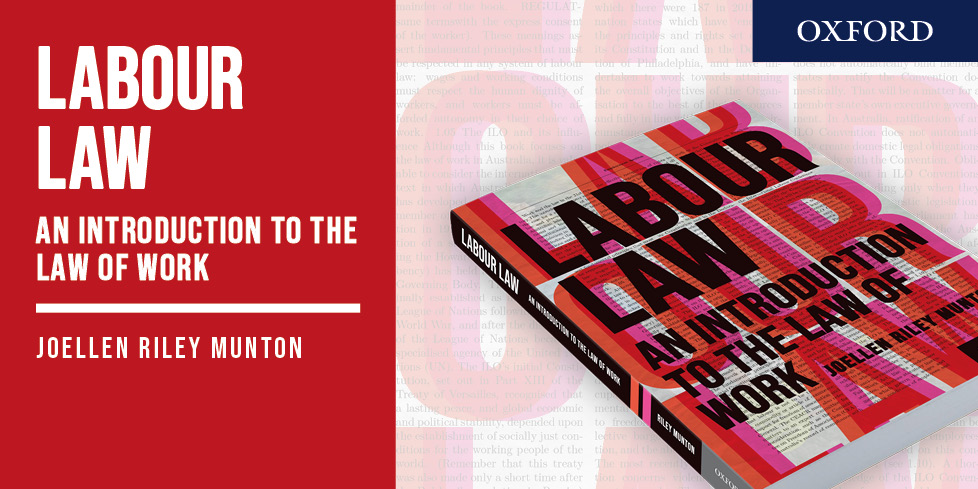 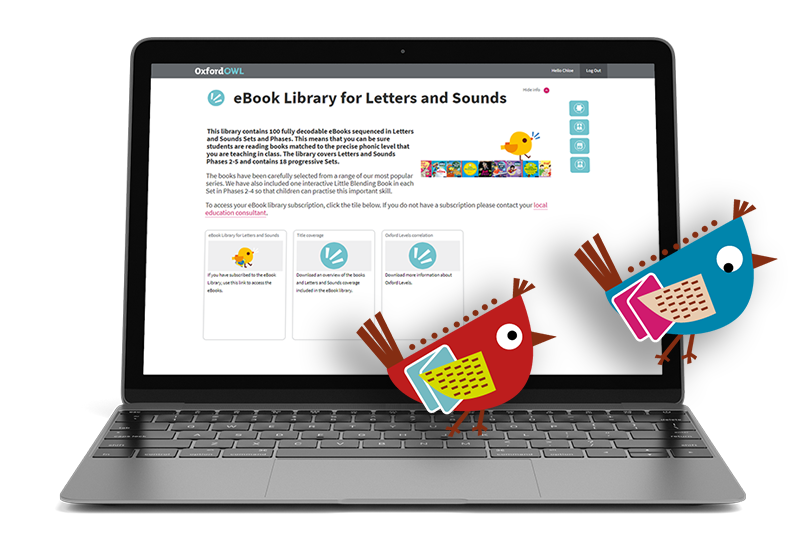